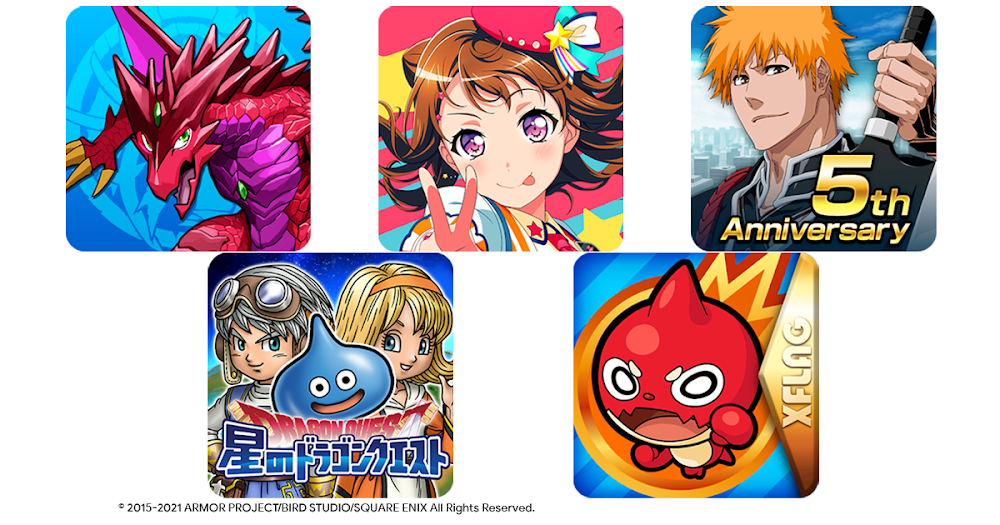 For many game developers, the introduction of a subscription business model helps ensure regular revenue and boost engagement. When introducing subscriptions to a game, it’s important to first identify the issues that need to be solved. In addition, developers should take measures to retain users and stimulate their willingness to spend by designing attractive subscription rewards.

Issues to be solved by introducing subscriptions

The issues to be solved in a game differ depending on the game. They can be as wide-ranging as the examples below.

Next, consider how incorporating subscriptions and providing rewards could help achieve your business goals by providing three reward types: short-term, medium-term, and long-term.

Short-term rewards: include a perk that users receive immediately after purchasing the subscription.

• Rewards outside the game: discounts on merchandise or invitations to exclusive events. Monster Strike offers free shipping for over 3,000 JPY merchandise transactions by purchasing the subscription.

• Completion rewards: multiplying the rewards given for the number of enemies defeated or other in-game actions. Dragon Quest Walk users can get 2.5x engagement rewards by purchasing the season pass. (*this is not subscriptions but a season pass).

• Sending out a reward to users every X number of months subscribed. Monster Strike unlocks the 6-star guaranteed special gacha reward every 3 months upon subscription renewal.

In addition, if there are multiple issues that you want to solve, offering multiple subscriptions with different terms, benefits, and periods can be effective.

KLab's Bleach: Brave Souls offers two subscription plans, the "Brave Souls Bonanza Pass" and the "Character Collector’s Pass," to meet different objectives. Each pass offers short-term, medium-term, and long-term (3 months) benefits, and both passes can be purchased at the same time. The game can be enjoyed with either subscription plan, but the plans were created in a way that users can enjoy the game further by purchasing both subscription plans.

Monster Strike offers rewards based on the subscription period

The MONPASS is designed to be a subscription plan with features that are appealing to loyal users. Subscribed users receive different rewards every day, month, and every three months, which helps drive longer term retention and reduce churn rates.

To increase subscribed users, mixi focuses on driving awareness of new and existing subscribers to reduce churn rates. They also urge users who ended their subscriptions to resubscribe. Aside from designing rewards for the subscription plans, each company’s subscriptions utilize free trials & introductory offers to increase initial subscription rates, as well as grace periods, account holds for declined payments, to protect against unforeseen cancellations by users.

Increased login rates are connected to higher rates of continuing to play the game and higher numbers of quests completed. Users who purchased Star Pass (Monthly) in Dragon Quest of the Stars completed 2.6 times more quests and 3.2 times more multiplayer quests than non-subscribed users. In Monster Strike, users who purchased the MONPASS played 20% more times per day than before purchasing a MONPASS, contributing to accelerated engagement.

By introducing a subscriptions offer in your game, you can increase the number of users and their level of engagement, leading to greater business success. Google Play offers multiple options for easily controlling subscription pricing options and changing the contents of subscriptions. Get started today.