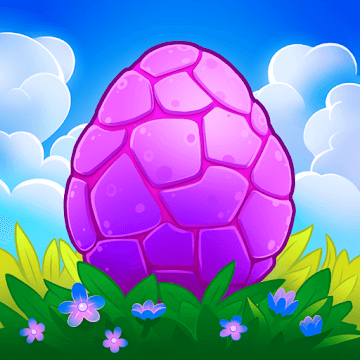 In previously-released titles on the Play Store, Gram Games consistently earned positive player reviews. Merge Dragons!, however, was not meeting player expectations, and the studio needed to find out why. Gram Games turned to Android vitals in the Google Play Console to identify the problem.

Performance metrics became increasingly important as Gram Games added more content to Merge Dragons!. After realizing that Android vitals reported the KPIs they needed, such as crashes and ANR rates, the team checked their dashboard regularly.

After launching Merge Dragons!, the team noticed that the crash rate was significantly higher than the rates they were seeing with their other games. Because they could segment the metrics available to compare different versions of the app across different dates and devices, they were able to quickly identify the bug causing the crash, stabilize the game, and launch an update.

Gram Games estimates that since the bug fix, there have been between 65-70% fewer crashes per player and reports that 1-star reviews went down by about 50%.

"Android vitals helped us pinpoint where we should focus our performance optimization work by enabling various cuts and segments of player data by OS version, app version, and device, allowing us to save time and effort while boosting our players' experience," said Jeremy Stein, VP of Product for Merge Dragons!.

All app and game developers can use Android vitals to improve their app's performance and stability. Get started today!