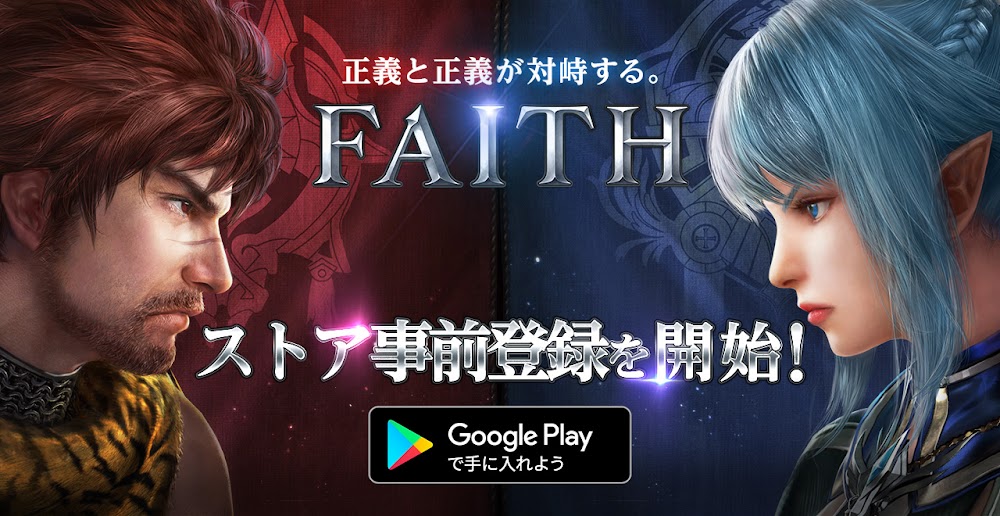 Nexon Korea Company has published several games across PC, mobile, and console. With the launch of their mobile game FAITH, an MMORPG released exclusively in Japan, they wanted to promote the game before launch and find a way to capture early consumer demand that would help boost early installs at launch.

“It was very easy to run, since the steps to activate the campaign were very clear and simple. All we needed to do was prepare the store assets and APK, then set them up in the Google Play Console,” said Hyomin Kim, Head of Platform Partnerships at Nexon Korea Corporation. Their exclusive pre-registration reward of 300 diamonds (in-game currency) was set up as a unique managed product as part of the campaign. At launch, Google Play provides the reward to all players who pre-registered, allowing Nexon to consume and grant the reward to players in-game using the Google Play Billing API. Not only did this create additional value for users, but it allowed Nexon to identify those who pre-registered in-game so they could measure the cohort’s performance after launch. Once the game became available on launch day, everyone who pre-registered on Google Play received a notification to install.

Nexon reported they had historically seen around 50% of Google Play pre-registrations convert to installs. By offering a pre-registration reward for FAITH, they increased their conversion rate by 20%. And not only that, the campaign drove other strong performance metrics with players who pre-registered for FAITH on Google Play, having almost 50% higher day 60 retention than those who did not pre-register. This audience has also shown stronger monetization behavior, with over 70% higher ARPDAU than non-pre-registrants.