PlayKids uses price localization to boost revenue by over 220% 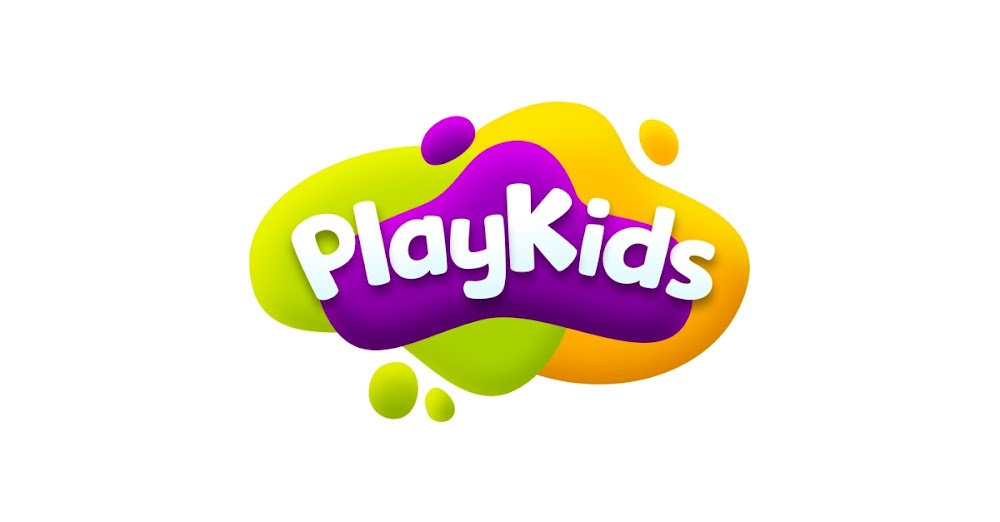 Since 2013, PlayKids has created safe, educational, and easy-to-use apps for kids (and their grateful parents). As part of the Latin American technology group Movile, their apps have an impressive reach: the eponymous PlayKids app has 1.7 million monthly active users, while their Brazil-only book club app serves 165,000 subscribers.

PlayKids’ newest app, PK XD, is their biggest success to date. A social game for kids and teens, PK XD already has 20 million monthly active users worldwide. However, when the team compared PK XD’s app benchmarks to its peers on Google Play Console, they discovered that despite its large user base, there was an opportunity to increase their average revenue per user.

PlayKids decided to try adjusting their pricing in select countries to improve revenue. To prioritize the countries with the greatest opportunity for growth, they divided the market into three groups based on the volume of users, total revenue, and purchases per user. From there, they developed new price points by considering the country’s GDP per capita and the Big Mac Index, both of which indicate the buying power of people in that country. They also researched the regional price points that local users would best respond to.

Once they had chosen their target markets and price points, making the adjustments in Google Play was straightforward. “It was super easy to do it for all the SKUs and countries that we wanted,” said Karina Dauch, Head of Growth for PlayKids. Using Google Play Console, PlayKids was able to test the new price points without updating the game or drawing resources from the tech team.

The tests were a success. PlayKids saw the biggest results in countries with strong revenue but a low rate of purchases per user, such as Russia, which saw revenue growth of 229%. Mexico, another such country, saw an increase of 137%.

PlayKids was also able to increase revenue in countries with a good volume of users but low revenue. In Australia and Chile, daily revenue grew by 91% and 56% respectively.

The price adjustments did not work for every country they tested, however. Users in Germany and France were not so sensitive to price changes, Dauch noted, so revenue didn’t change as dramatically.

Even so, the data was still valuable. “We learned a lot,” Dauch said. “My advice is to test, test, and test. Testing is the key to increase performance, and pricing is no different.”

Learn more about statistics and peer benchmarks in the Google Play Console.