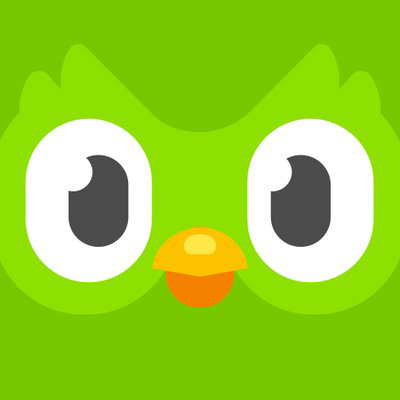 Since 2011, Duolingo has made language learning fun for millions of people worldwide. Offering free courses in over 30 languages, Duolingo strives to make learning another language accessible for everyone. As part of that mission, it’s important for them to keep their app easy to load, as many of their users have entry-level devices with limited storage. When a new feature required dependency with a native library in multiple architectures, their app ballooned from 10MB to 46MB. This meant that the team suddenly needed a way to streamline their app size as quickly as possible.

By using the Android App Bundle, Duolingo explained that they were able to reduce their size significantly without sacrificing functionality. Previously, they had used a single APK, and while they investigated using a multi-APK approach, multi-APKs would have required substantial changes in their build scripts to handle version codes and file names. The team would have also needed to re-train their developers for managing releases. App bundles, on the other hand, required almost no changes to their existing automation and were straightforward to generate and upload.

“Transitioning to the Android App Bundle was easy,” commented Bob Meese, Chief Revenue Officer at Duolingo. “The team’s existing automated build script was designed to upload APKs, but all they had to do was add support to upload app bundles. We only had to change a couple lines of code.”

Testing was also a simple process. The Duolingo team used internal test tracks, which made distributing the app to employees for testing “seamless” Meese reported. And they found it was easy to roll it out to their existing users, with little work involved on their end.

By implementing Android App Bundles, Duolingo reported that they reduced their download size from 46MB to 20MB — a reduction of 56%. As a global language-learning company, app size is extremely important to Duolingo so they can ensure users in all markets can access free education. Meese commented that “App bundles helped us save app size without slowing down our development.”

Encouraged by the size reduction achieved by targeting ABIs and screen density, they plan to investigate splitting their app bundles by language, too. Duolingo is also exploring the option of adding dynamic feature modules to their app bundle to further reduce the size of their app and deliver features on demand when users need them instead of at the time of install.