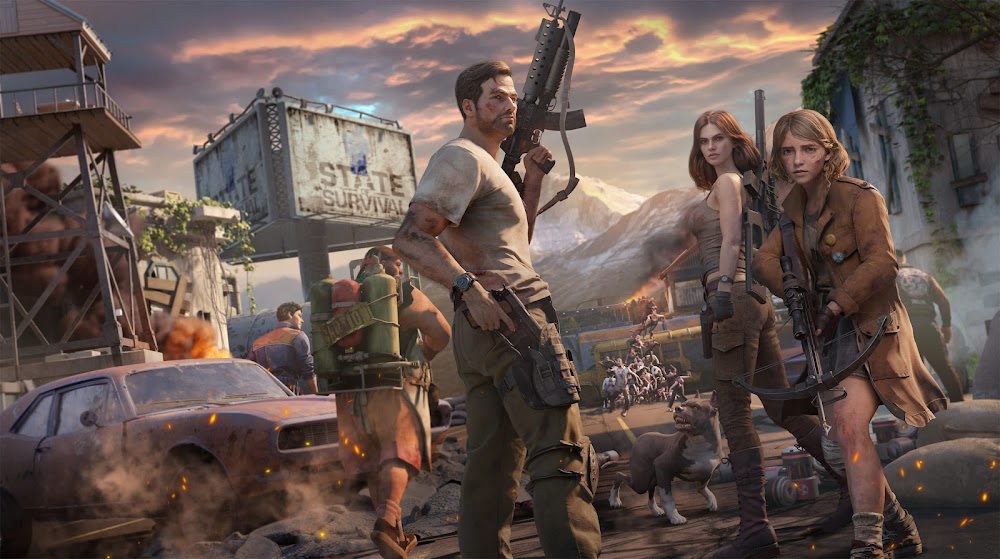 When FunPlus, creator of the simulation game State of Survival, was preparing to overhaul their game, they were looking to change from 2D to 3D graphics. This kind of update requires more memory, CPU/GPU, battery, and storage from user devices. To maximize the high quality reach of this launch and ensure a good user experience, the team used Reach and devices to improve their device targeting strategy to deliver the appropriate version of their game to each user.

The challenge they faced was how to best determine which devices would receive the updated features. After testing the game, they measured the minimum amount of RAM needed to support the updates. They also found that certain GPUs were too underpowered to achieve the desired performance, and the OpenGL version was needed to decide whether or not to push certain rendering properties to a device. With these findings, FunPlus established a minimum RAM cutoff and categorized devices based on GPU and the OpenGL version as high, medium, and low. The new features would be delivered depending on a device’s categorization in order to maintain a good user experience.

The danger in getting the categorizations right was high. Because of the increased performance requirements, they risked either pushing the 3D version to too many devices and causing a widespread decrease in game performance, or too few, and not fully realizing the UX improvements and engineering work spent on the updates. Originally, the team relied on device performance information they collected manually from in-house tools to categorize devices. However, they felt that their data was only a small sampling, and did not provide the most accurate picture of all the devices that players were using. With Reach and devices, they were able to view the actual device distribution of their players and analyze the RAM, OpenGL, and GPU information of those devices. This allowed them to confirm their categorizations were correct and establish the final tiering of high, medium, and low devices for delivery of the new features. "Using Reach and devices metrics gave us additional validation and more confidence in our decisions that we did not have before," said Elisa Yu, Business Development Manager, FunPlus.

After A/B testing, FunPlus saw a 2% increase in day one retention rates for those who received the updated 3D versions of game features, while increasing productivity. "Reach and devices has increased our overall engineering efficiency for making dynamic device related decisions of our push strategy. Before, if we wanted to decide whether to push a certain feature to a certain device, we had to manually collect and analyze the data. Now, Reach and devices helps us make decisions much faster," said Yu. With the expanded data provided by Reach and devices, FunPlus continues to test, optimize, and extend their new game features to more of the devices their players are using.

Understand your user and issue distribution to make better decisions about which specs to build for, where to launch, and what to test with Reach and devices.